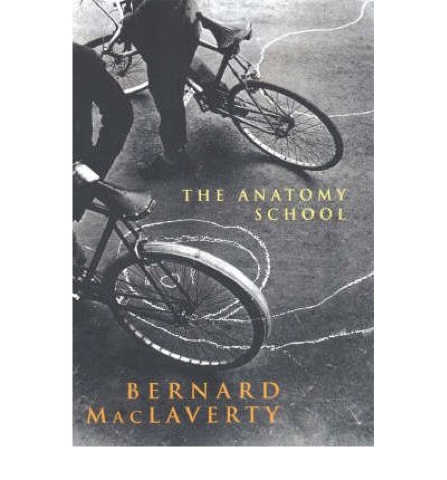 I had this book in my bookcase for awhile now. And it just seemed to be the right book to read now. Let's see, what do I think about it? It surely is a coming of age story. I read some reviews on The Anatomy School. And what kept popping up was the setting of the story, Northern Ireland a place that was mostly Protesant. But Martin and his mother, Catholic, were living there, having company with a priest and a few friends. Martin's mother would entertain her priest friend with a few others who would talk about recent interests. I don't find this weird. Maybe because my family lives in Northern Ireland and are Catholic. And they live their lives as they will. The characters were pretty interesting. Naturally I had one that I didn't care for. His name is Blaise. He was different. Didn't follow the rules much. But Martin, Kavangh, and Blaise became friends. Wanting to get in University. Before all the shenanigans happen Martin tries to study. Funny he was trying to convince himself that the exams were to be questions that are important or not. But if people checked not important all that would be left would be English teachers. And the country would be run by teachers.
As time went on I followed these students how they were going to make it in University and even how they came to support each other when one was different. I also read how they grew up and shy of girls. And what they did. Interesting how they all kept the tradition of tea and cake. Funny how I started to give these boys a chance. I started to put together the year the story was set from a few things that a priest said to Martin.

Why the title? I'm guessing it's because that's when things started to come together for the boys, and light bulbs would light for them.

At times this book would drag. I felt like pulling these characters through just to get on with it.
For that I give The Anatomy School 3 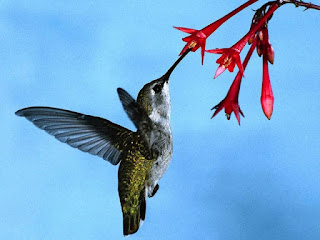 It's not that I didn't like the story,I did. And I hope the next person that reads this will too.

View my Guestmap
Free Guestmaps by Bravenet.com
Posted by Sheila at Saturday, April 29, 2017 No comments: