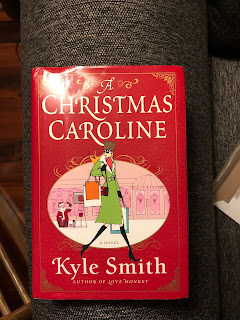 So what can I say about this book. It was a slow start. But got interesting after getting over the fact that the story was like A Christmas Carol. Here is a girl that has a great job at a top magazine. She goes through her life that she hates the fact that people are in a lower class than she. Criticizing the fact that why people need more work on themselves to be perfect. But not as perfect as she. Lives by what Coco Chanel has lived, and hates children.

Her visited spirits were kind of cool. Especially the Spirit of Christmas Present. Mr. Barkis UPS driver by trade, Spirit on the side. She was a very hard nut to crack. Still didn't believe that her life could be of good. Wondering why people would play tricks on her. But couldn't see she was acting like she was better than anyone else.
Spirits were all trying to tell her that Christmas still means something to the lower order. Even if it doesn't with her.
So Caroline said that once Christmas turns symbolic than it's not cool. It becomes homework.

Caroline had baggage herself. A mother that had no time for her. A father she thought dead but was watching over her. She had a weakness for junk food. Ha! Caroline was still confused of what happened and had that moment that she was going to try and not be rude, be happy etc..

And the final, gets a date for New Year's Eve.

I give A Christmas Caroline 4 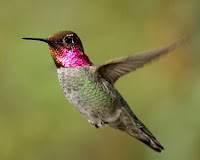 I still think the ending was kind of weird. On a not to sure of how it ended :-/ And the story ok. The Spirits made the book. Story was drawn out a bit but all in all ok. Hope the next who reads this book may find it better and different.

Posted by Sheila at Wednesday, January 09, 2019 No comments: