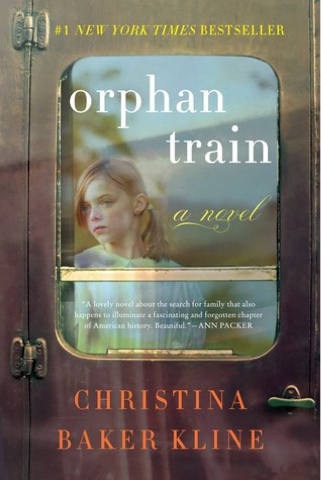 I don't know where I got this book. But I'm glad I did. A story within a story. Parallel lives for Molly and Vivian. One recent and one some time ago.

Molly surviving from a tragic death of her father. Being that she was Indian and her father gone she had to leave. Mother wasn't a good role model for her either. Foster family to foster family she grew a tough skin. Fell on tough times that she needed to do community service. Her boyfriend and mom helped her out by getting some sevice of cleaning from Vivian.

Molly didn't start out to get involved with a relationship with Vivian. The stories that Vivian told of herself and the interest that she had for Molly made her community service that much interesting. Each box that Molly pulled out there was a story. Vivian and her family came to America from Kinvara, Ireland. In times when there was fighting over there. Sadly they weren't treated any better here in America. Tragedy hit Vivian, her family gone.

The only thing left from her grandmother she had was a claddagh necklace. Just like Molly with her 3 charms that was significant to her from her dad and her heritage. Vivian was sent on a train, an orphan train, with her claddagh necklace to see if there was a home for her.

I know it sounds crude but I believe The Children Aid Society thought they were doing a good thing. Placing these children with families that would feed, clothe, and educate them. And if the 1st stop on the train didn't want the children than the next stop was hopeful. If not back to the orphanage. Sadly there were so many children it was hard to keep up. Many fell through the cracks, like Vivian. CAS had to change their names to fit what people wanted. Vivian's real name was Niamh. Than Dorthy and finally when she found a family that cared for her she took Vivian.

Molly eventually did some research on her own about Vivian. By this time Molly was living with Vivian. Her foster family kicked her out. Molly found out about Vivian's family. And helped spark back an interest for Vivian to reach out and find out more.

So what do you take with you when you are to home from home, place to place?
Vivian 's idea is people who matter stay with us, haunting our ordinary moments. In the grocery store, turn a corner, chat with a friend, they rise up through the pavement, we absorb them through our soles.

Once Vivian and Molly reached out to other people who were on a orphan train it was interesting what people thought about that train. The ones that were lucky, they found that this bad thing happened and that but they grew up to be respectable people. they had a happy life, a life that was possible because they were orphaned or abandoned. They were sent on the orphan train, and wouldn't trade it for the world.

The author, Christina Baker Kline, made some changes in her book. The revised version answers the question about Molly changing.
I think Molly changed when she went to live with Vivian. Vivian gave her the respect and the interest that she wasn't just a piece of dirt. She included Molly. Which made Molly more helpful, considerate, and down right caring.
That is what happens when someone has your best interest at heart. Molly's last foster parents were tough. Dina was a cop, thought it was better to be tough on her, talk down to her. Her husband not any better to stick up for Molly.

I think the end Molly and Vivian found peace within their own selves.
I would recommend this book

I give Orphan Train 5 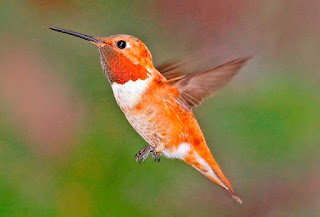